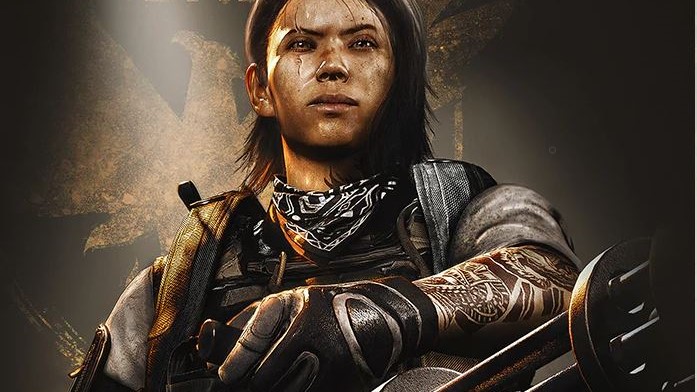 The loot shooter gets another major update today. The Gunner specialization joins The Division 2 today as part of Title Update 4, having previously been live on the PTS. Season Pass holders will get access to the Gunner immediately, while everyone else will have to complete five stages of in-game challenges first.

Specializations, for those who haven’t played the game, are basically endgame classes that grant you access to a new signature weapon (a minigun in the case of the Gunner) and an upgrade tree. The Gunner can carry Riot Foam grenades and use the Banshee signature skill, which confuses enemies in its range even when they’re in cover.

Patch notes for Title Update 4 just went live, too. Specialization trees have all received a rework, the Reviver Hive skill has been improved, rewards for ‘most’ projects have been increased, and a huge range of bug fixes has been made. You can find the complete list of patch notes here.

The Division 2 just finished its first free weekend, which offered an excellent chance to jump into one of my favourite games of the year so far. At E3 last week, a number of major beats in The Division 2’s year one roadmap were revealed, including new missions and a new raid. Episode one, called DC Outskirts: Expeditions, arrives later this summer.

Dragons are appearing in Apex Legends and stealing death boxes